Our mission is to perfect Human and Animal Cremation equipment, while offering service and products that are second to none.

B&L Cremation Systems, Inc. was founded by Dr. Steve Looker in 1985 in Largo, Florida. His service to the death care industry began when he started working for Nortech Research and Engineering in Ontario, Canada. In 1984 Dr. Looker and his wife, Sue, made the decision to move to the United States to establish B&L Cremation Systems, which later opened in March of 1985 in Largo, Florida. In 1986, B&L manufactured its first crematory system designed for the James E. Reese Funeral Home in Seminole, Florida. 2,000 installations later, B&L has grown to be the world leader in crematory manufacturing & service. Now with the 2nd generation Kevin & Gary Looker working for the firm and a 3rd generation of Lookers – Aaliyah, Kaila, Owen & Scarlett growing up fast the future looks bright for B&L Cremation Systems. 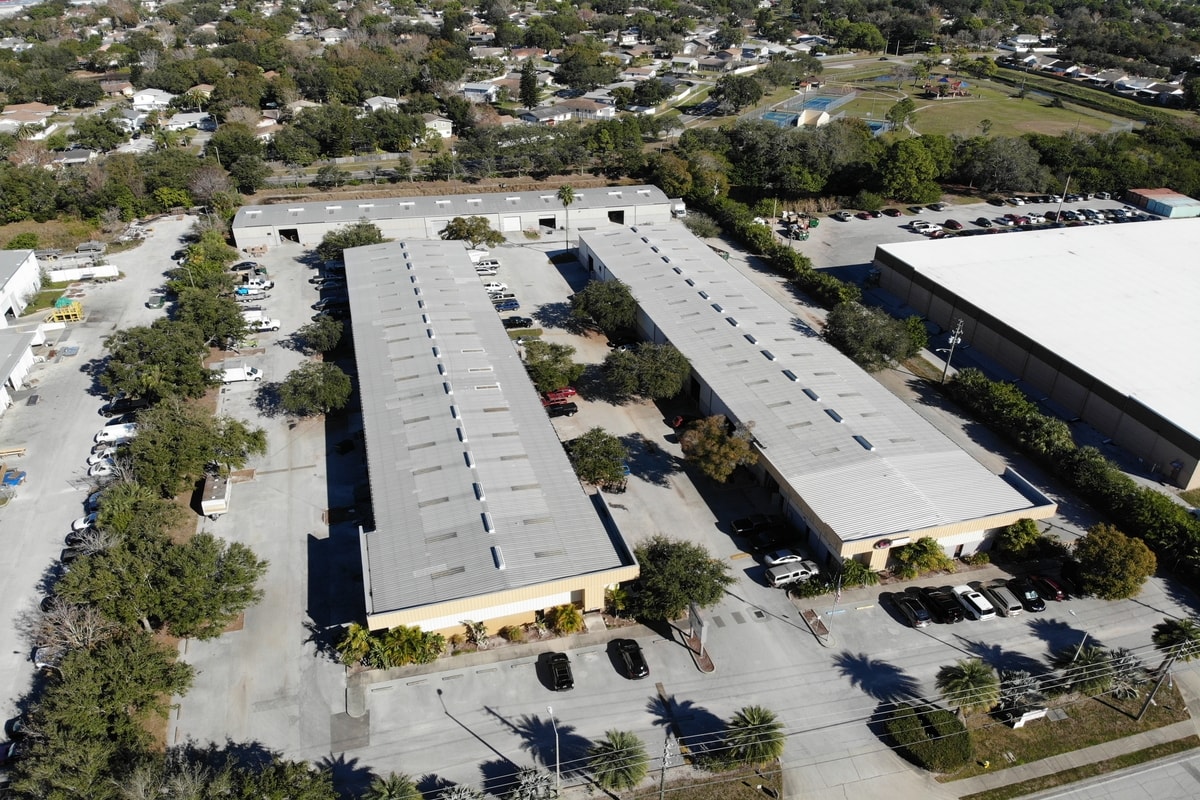 B&L Cremation Systems, Inc. has over 2,000 installations in 65 countries worldwide.

When making an investment, such as buying a crematory or incinerator, we know that reliability and service are important.

Designs engineered by B&L Cremation Systems, Inc. have not only changed today’s crematories but have changed the entire industry.

B&L continues to lead the industry with innovations that provide customers with equipment that is long lasting, and environmentally friendly. With both of Dr. Looker’s sons, Kevin and Gary, now working at the company, the family operations will only continue to flourish. 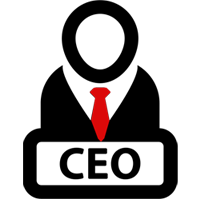 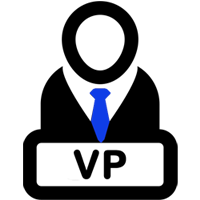 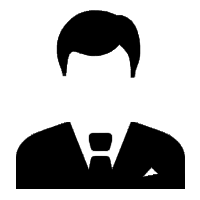 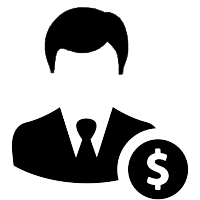 Get In Touch
Email Us 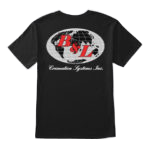 About Us
Our Distributors
Careers

This website uses cookies to improve your experience. We'll assume you're ok with this, but you can opt-out if you wish.
Accept Read More

This website uses cookies to improve your experience while you navigate through the website. Out of these, the cookies that are categorized as necessary are stored on your browser as they are essential for the working of basic functionalities of the website. We also use third-party cookies that help us analyze and understand how you use this website. These cookies will be stored in your browser only with your consent. You also have the option to opt-out of these cookies. But opting out of some of these cookies may affect your browsing experience.
Necessary Always Enabled
Necessary cookies are absolutely essential for the website to function properly. This category only includes cookies that ensures basic functionalities and security features of the website. These cookies do not store any personal information.
Non-necessary
Any cookies that may not be particularly necessary for the website to function and is used specifically to collect user personal data via analytics, ads, other embedded contents are termed as non-necessary cookies. It is mandatory to procure user consent prior to running these cookies on your website.
SAVE & ACCEPT